Since I've been using it for about three years now, I would say that statement is pretty accurate. Recently, it dawned on me the amount of potential insights data from Asana could provide about my productivity. Sure enough, there is an 'Export to CSV' but in the actions menu (click the down arrow next to the project name in the center of the screen) for every project! Let's see what lies in my (un)productivity data...

Late night television video clips dominate my consumption habits on youtube. While watching these hosts, I started to notice O'Brien's videos appearing in the recommended videos. At first, I dismissed them as normal considering I was watching a considerable amount of late night shows. However, I began to notice a difference in the way O'Brien (or most likely his team) titles the interview videos. When the guest is a man, the titles seem normal. It is usually something to do with a book they're releasing or a movie they're in. But when the host is a woman, the titles are noticeably more sexual and provocative.

Now, perhaps more than ever, journalism has become instrumental in allowing us to understand current events. We rely on organizations to bring us the truth about the state of our country and world. However, with the rise of clickbait and fake news in this so-called 'post-truth' era, it's critical that our news diet is accurate and that we are not stuck in a content bubble, only consuming what the algorithms deem will generate the most revenue. 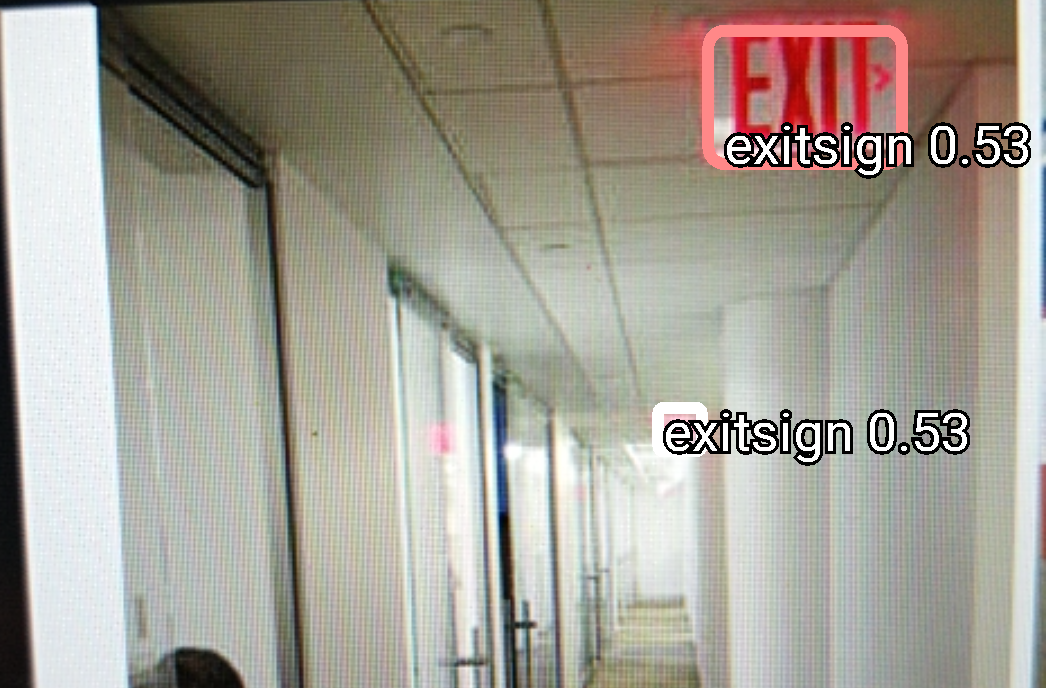 How to Use Custom Tiny YOLOv2 Model on Android

As sort of a continuation from my last post, in this tutorial I will demonstrate how to make a basic image detection app using a Tiny YOLOv2 model trained on custom data. 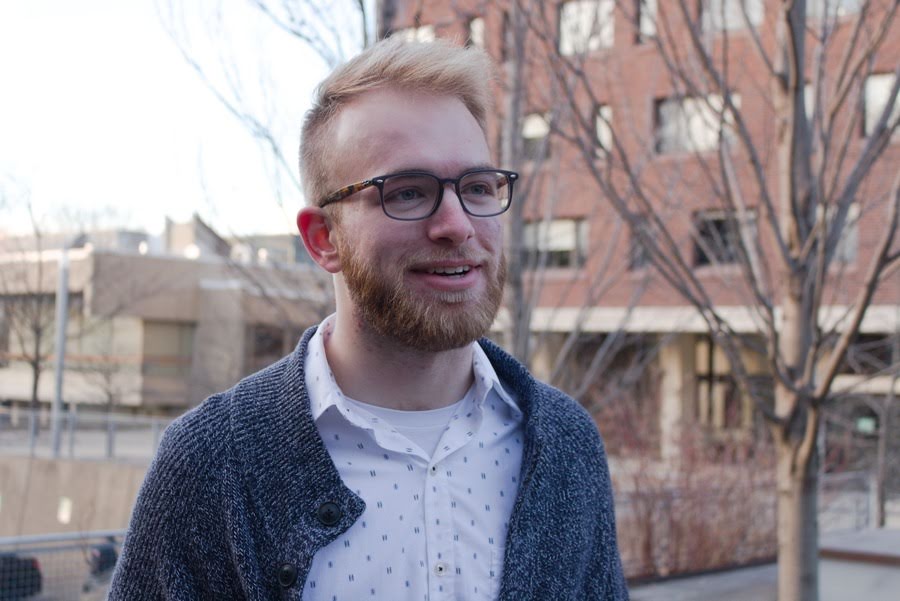